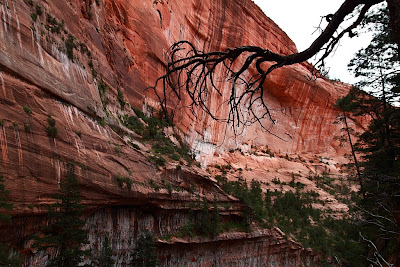 The trees give you a small amount of perspective on the scale of the place. 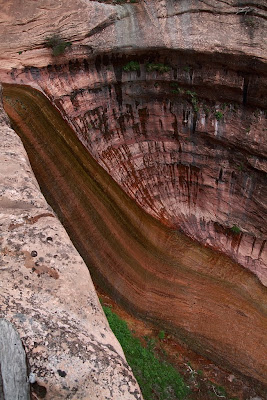 A 50+ foot waterfall and just below another of similar beauty. 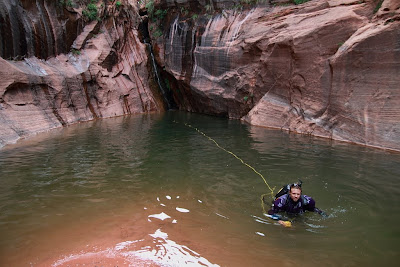 It looked deep enough to jump in, but nobody wanted to risk it and be stranded that far in the bush. 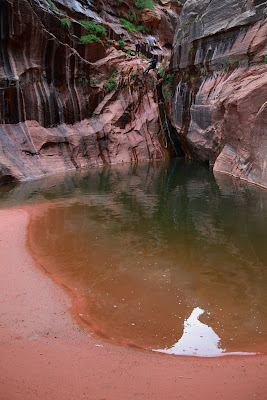 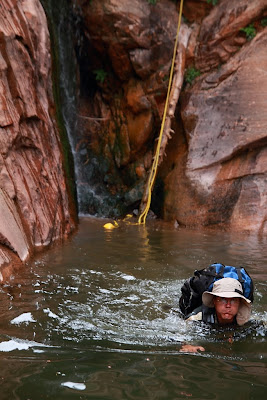 Yes, the water was cold. 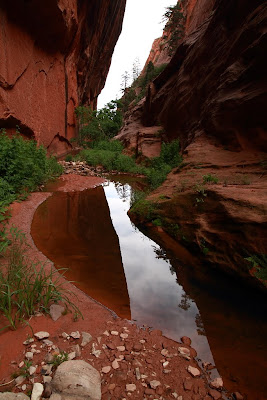 Icebox was named due to the fact that even in late spring the canyon is known to have snow and ice. 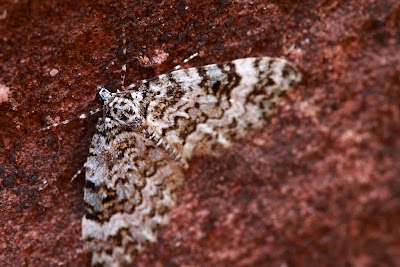 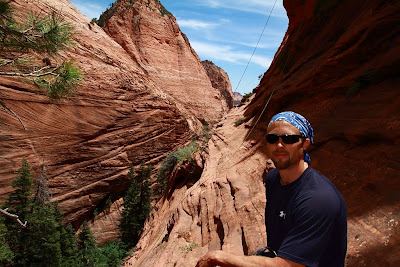 Chillin' on the ledge between the two 150' rappels. 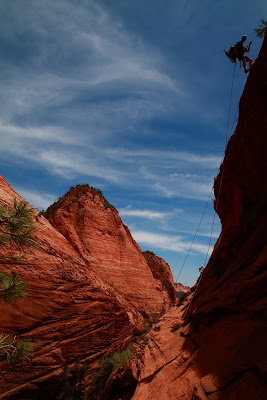 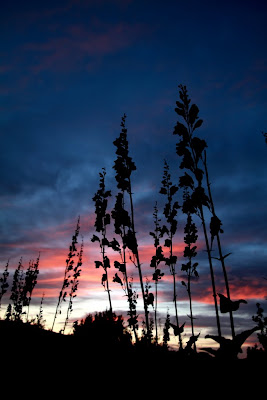 Icebox is a rarely done canyon in the heart of Zion wilderness. The canyon says that it can be done in 6-8 hours and consists of two consecutive 150 foot rappels that drop into a scenic canyon. After route finding, photographing, and just plain enjoying the trip, our 8 hour day turned into a 14 hour slog. The trail was non-existent causing numerous cuts from branches and bush whacking. We finally arrived back at the car around 1am hungry and tired after hiking by the light of the stars. Numerous stream crossings caused us to lose the trail often, and our only light was that of the lcd of the GPS. I think that the 8 hour time does not apply to photographers.